Don’t Get Good At Being Average

Don’t Get Good At Being Average

In life there are things that we are good at and things we are not so good at – sometimes we are naturally good at things and other times we have to practice. In movement, practice might be thought of as acquiring technique or skill but sometimes it’s easy to become too focused on an outcome – faster time, more weight, more reps – and we end up practicing an average skill.

We often only consider how we move when we need to produce better performance or we have an injury and if either of these are true learning how we move can be the first step in helping us move differently. 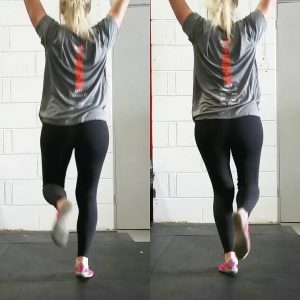 We all have our own unique movement habits

When analysing our movement we can break down any movement into a sequence of bones, joints and muscles and when we perform a movement task (like run, squat or throw) there is a neuro-muscular firing pattern that is executed that enables us to perform the task – this is known as a skill.

If we perform a task with the same skill enough times then we will form a movement habit. This is why we all have our own walk, our own run and our own squat.

When looking at how we perform a movement there is a hierarchy:

At this point I must credit my mentor John as Faster – this is out of one of the first courses he wrote!

A good skill performed well is something you see when you watch a professional play sport. A good example is a professional footballer taking a free kick – the player will often produce a lot of power with a very short run up. This shows the execution of an efficient skill – minimum effort, maximum effect.

A good skill performed averagely might be a footballer at an amateur level taking the same free kick – they may be able to kick the ball a similar distance but the movement may require a longer run up and more effort all round. Similar power output, but with less efficiency.

A bad skill performed well on the other hand is when you have somebody that’s able to produce the end result but they do so in an inefficient way. In our example a footballer may be able to kick a ball quite far but they might do so through inefficient mechanics. The execution of power without efficiency would definitely stop the player progressing to the next level with their kicking.

A bad skill performed averagely is when someone uses poor mechanics and gets low results.

Clearly the goal is to perfect a skill and then be able to perform that skill efficiently and consistently.

To improve a skill we must practice, and practice is an interesting subject. There is a common notion that it takes 10,000 hours to master a skill. Whether this is true or not is a good topic of conversation but if you are going to practice a skill, you should do so meaningfully.

Meaningful practice is essentially striving to attain good skill and then be able to perform that skill in the desired environment.

If you are at the stage where you don’t have good skill and you don’t know what a good skill looks or feels like it’s time to get a coach. A coach will guide you towards the right technique and then they’ll help you perform that technique well.

If on the other hand you are at the stage where you know what a good skill looks and feels like practice might be about refining that skill or learning to deploy that skill in challenging environments or under fatigue.

What isn’t good is when a poor skill is practiced without an eye for improvement. This could be seen as ‘going through the motions’. When this happens all your practice is doing is reinforcing the poor movement pattern so it becomes more ingrained. In this situation there is a definite danger that you’re getting good at being average.

The best way to practice meaningfully then is know that the technique your using to perform your chosen movement is a good one. This is where your coach comes in, and if you don’t have one, get one, especially if you want to take your skill to next level.

Need Help With Your Movement?

Get in touch today to see how we can help…

Need Help With A Movement Problem?

Get in touch today and get FREE advice... 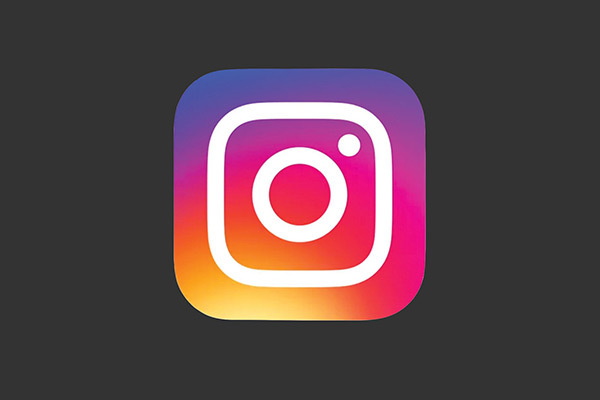 "So, in case you’re wondering whether this is the real deal or not, it is. I’m a Physio myself, but have not yet found another Physio that has been able to help me with my chronic overuse injuries from running. Pete spends so much time over the movement analysis, both in person and with video footage, to make sure he is on the right track. To put it simply: an all round great guy who really knows what he’s talking about. You won’t be disappointed."

"Pete is a top man and highly knowledgable. He helped fix an issue I've had with my ankle within one session. Lots of experience in the industry and he has become an expert in helping people move effectively."

"Pete is fantastic! I was having trouble with my knees and my shoulder but after a couple of sessions he has identified the problems that were causing my pain and has helped to fix the breakdown in my movements."

"I started seeing Pete a few weeks ago after sustaining ankle ligament damage when playing rugby. I was having difficulty walking, going up/down stairs, driving, even just moving my ankle due to pain.

After one session with Pete my ankle improved and has continued to every week I now don’t have any difficulty with the tasks I mentioned and can complete them all pain-free.

I understand the importance of rehabilitation as I am a Physiotherapist myself but everyone sometimes need a little extra help.

Working on increasing ankle range of movement, foot movement mechanics and stability combined with some additional hip work my ankle has improved significantly and I am sure I will return to playing rugby in the near future with Pete’s help.

Using a variety of equipment from a Gripr to CMT this has improved my own knowledge in rehabilitation. Thank you!"